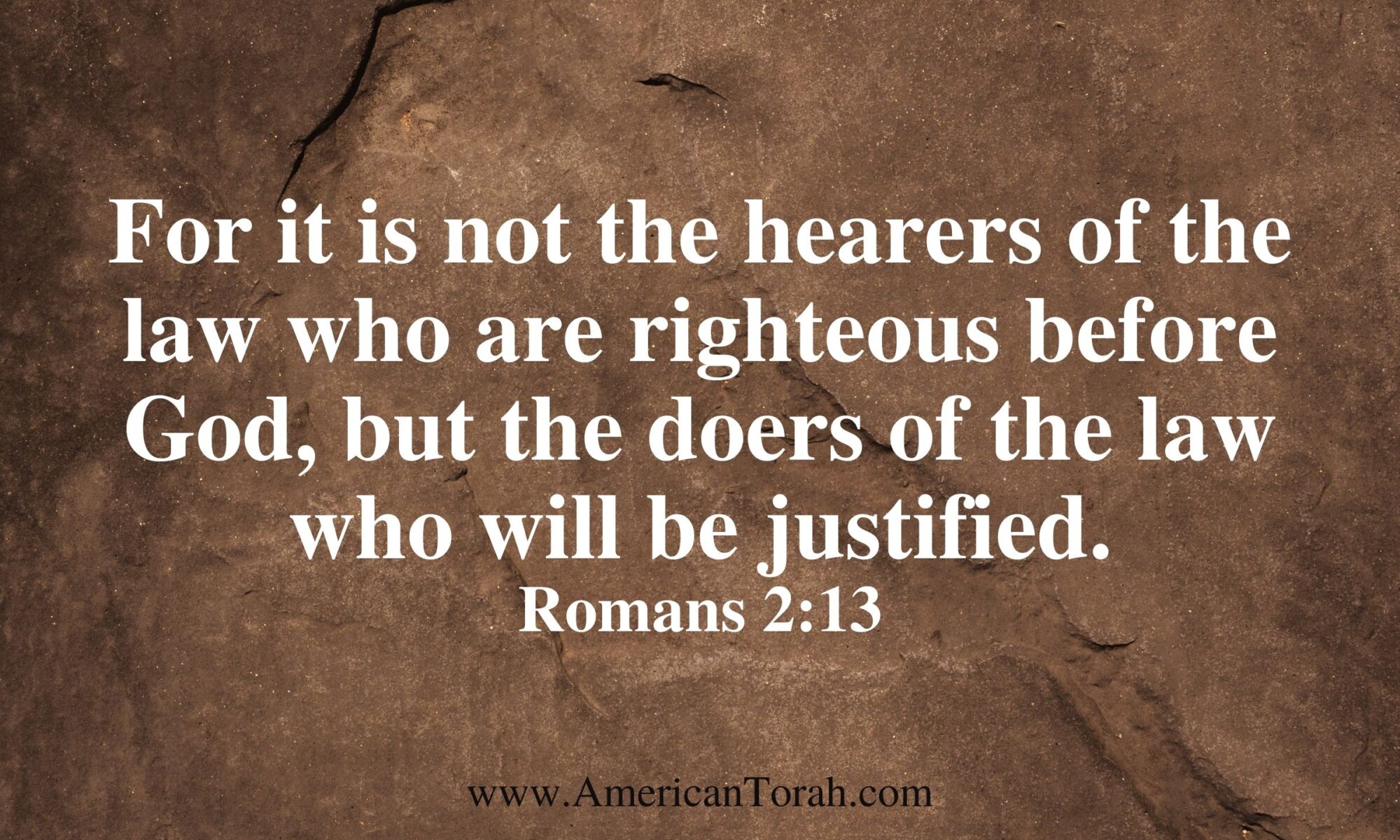 In another attempt to say that Christians have no obligation to keep the Law of Moses (aka God’s Law), Freddy wrote, “Paul tells us in Romans that the Gentiles who have no law do by nature what law empells them to do so they are a law unto themselves.”

Here is the passage to which Freddy is alluding:

For it is not the hearers of the law who are righteous before God, but the doers of the law who will be justified. For when Gentiles, who do not have the law, by nature do what the law requires, they are a law to themselves, even though they do not have the law. They show that the work of the law is written on their hearts, while their conscience also bears witness, and their conflicting thoughts accuse or even excuse them on that day when, according to my gospel, God judges the secrets of men by Christ Jesus.
Romans 2:13-16 ESV

Clearly there is nothing here that implies that being “a law unto themselves” excuses Gentiles from keeping the Law. In fact, Paul said exactly the opposite in this very passage: God will judge them according to their obedience of what they understand of his Law, even if they don’t know that it is his Law. Let me paraphrase and expand this passage to clarify what I believe Paul intended:

Nobody is righteous in God’s eyes merely because he knows the Law. The righteous, those who are justified by God’s mercy, are not those who know what the Law says, but those who actually do what the Law says. Consider Gentiles who have never heard Moses taught in a synagogue. When they instinctively do what God commanded us to do in the Law, even though they know nothing of Moses, it is as if they are Moses, the stone tablets, and the scrolls in themselves. Their actions show that, in their hearts, they already know the basic dos-and-donts of the Law. Not just their visible deeds, but also when their consciences prompt them to do good or make them feel guilty for doing wrong. Since at some level they know what is right and wrong, that knowledge will serve as a witness to their obedience or disobedience to the Law when God, through Jesus Christ, judges all of our hidden deeds and thoughts, as the good news of the Kingdom of Heaven requires.
Romans 2:13-16 (Paraphrased and Amplified)

In other words, at the final judgment, God will hold everyone–Jew or Gentile–accountable for their disobedience to what they instinctively understand of his Law, whether they have read the Bible or not. As Paul pointed out in the previous chapter, Romans 1, everyone is born with a basic understanding of right and wrong as defined by God’s eternal Law. By refusing to heed our conscience, we gradually silence it, but our willful deafness will not be a defense. We can’t claim ignorance of the Law today when we knew yesterday.

2 Replies to “Gentiles and the Law in Romans 2”