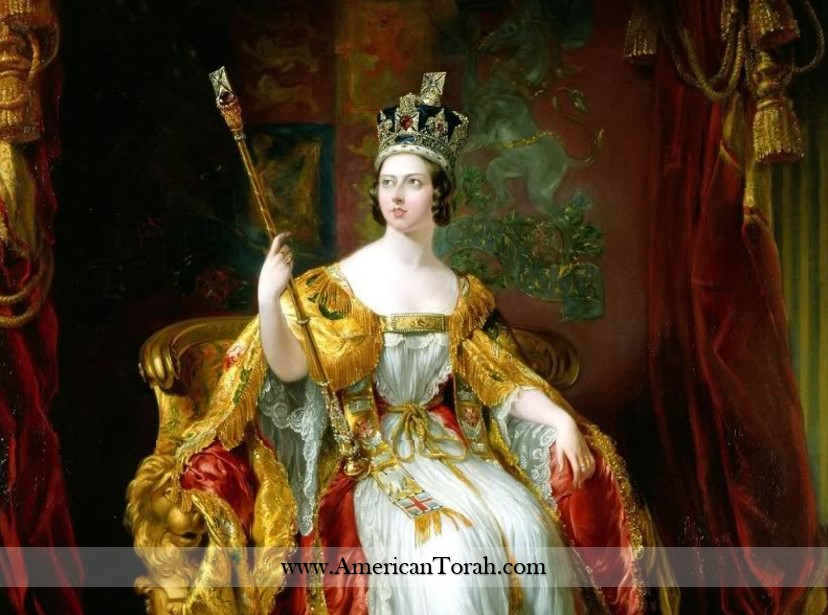 And I will make boys their princes, and infants shall rule over them. And the people will oppress one another, every one his fellow and every one his neighbor; the youth will be insolent to the elder, and the despised to the honorable. For a man will take hold of his brother in the house of his father, saying: “You have a cloak; you shall be our leader, and this heap of ruins shall be under your rule”; in that day he will speak out, saying: “I will not be a healer; in my house there is neither bread nor cloak; you shall not make me leader of the people.”

…My people—infants are their oppressors, and women rule over them. O my people, your guides mislead you and they have swallowed up the course of your paths. The LORD has taken his place to contend; he stands to judge peoples. The LORD will enter into judgment with the elders and princes of his people: “It is you who have devoured the vineyard, the spoil of the poor is in your houses. What do you mean by crushing my people, by grinding the face of the poor?” declares the Lord GOD of hosts. The LORD said: Because the daughters of Zion are haughty and walk with outstretched necks, glancing wantonly with their eyes, mincing along as they go, tinkling with their feet, therefore the Lord will strike with a scab the heads of the daughters of Zion, and the LORD will lay bare their secret parts….Your men shall fall by the sword and your mighty men in battle. And her gates shall lament and mourn; empty, she shall sit on the ground.

And seven women shall take hold of one man in that day, saying, “We will eat our own bread and wear our own clothes, only let us be called by your name; take away our reproach.” In that day the branch of the LORD shall be beautiful and glorious, and the fruit of the land shall be the pride and honor of the survivors of Israel. And he who is left in Zion and remains in Jerusalem will be called holy, everyone who has been recorded for life in Jerusalem, when the Lord shall have washed away the filth of the daughters of Zion and cleansed the bloodstains of Jerusalem from its midst by a spirit of judgment and by a spirit of burning. Then the LORD will create over the whole site of Mount Zion and over her assemblies a cloud by day, and smoke and the shining of a flaming fire by night; for over all the glory there will be a canopy. There will be a booth for shade by day from the heat, and for a refuge and a shelter from the storm and rain.

A Nation of Weak Men

This prophecy in Isaiah concerned the ancient nations of Israel and Judah as well as the coming Messiah and His Kingdom, but there are still lessons for us to learn from the example. Look at the sins that brought about this punishment from God: men refusing to take leadership, teachers leading the people astray, oppression by selfish rulers, oppression of neighbor against neighbor, promiscuity, vanity and dominion of women.

“In that day, seven women will take hold of one man,” the prophet says, and today’s western Christian immediately recoils in horror at the thought. “What!? Women subjecting themselves to the authority of a man?” But this is not a part of the sin, this is a part of the healing process. When men turn to God and accept the leadership He desires for them, and when women turn to their men and accept the headship that God has placed over them, then we will begin to truly see what God can do with His people.

The Symptoms of Decline

These things are specifically listed in Chapter 3 as being good things that God would take away as punishment for their sins; they are the support and sustenance of a nation:

These things are listed as either sinful or the terrible consequences of the absence of those things listed above:

The pattern should be obvious. The first list is typical of a well-ordered, patriarchal society. The second is typical of a feminized democracy. Except for the judgeship of Deborah when no man was willing to stand up for the whole people, God’s mandated leadership throughout all of Israel’s history was masculine. Every one of God’s specially appointed kings, priests, elders, and judges (with that one exception) was a man. The only times when women led the nation were times of turmoil and weak-willed men.

Feminism Is an Effect, not the Cause of Trouble

I do not mean that no woman should ever be in a leadership position, or that it is somehow a sin for a woman to have authority over men. Some women are well suited for leadership, and some leadership positions are best occupied by women, and there is no command in God’s Law against women holding leadership positions. We should thank Him that there are competent and willing women available to take charge when all of the men have advocated their responsibilities!

None the less, any society with a significant percentage of its leadership positions–civil, business, family, or religious–occupied by women is already in serious trouble. A healthy society will always be governed primarily by godly men.

Humble Righteousness Is the Cure

If weak and selfish men are the disease and feminism a symptom, what is the cure?

In Isaiah 4, the healing begins with the repentance of women, but if that’s as far as it went, then there would have been no real healing at all. Ultimately, national healing requires the humble repentance of men.

We could take back the reins of power, take the vote away from women, and re-establish men-only universities and clubs… But without godliness, that would only replace one tyranny with another.

The solution to crime, corruption, and decaying public morality isn’t patriarchy in itself, but humble, righteous men picking up their divinely appointed staffs and mantles in their homes, churches, and synagogues. Be the men that God intended for you to be. Live righteously. Keep the commandments. Ensure justice for the oppressed–the legitimately oppressed, not people who merely imagine themselves to be oppressed–the widows and orphans.

When we obey God, when we follow his standards in our personal lives and in our homes, the rest will fall into place naturally.