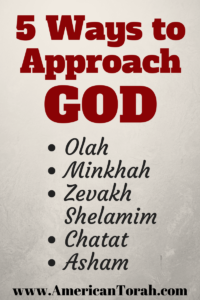 3 Replies to “5 Ways to Reconcile with God”