As I’m sure you’ve noticed, I’ve had something of an obsession with both prayer and American history for some years now. I have lots of questions for God about prayer and faith, so I spend a lot of time reading and studying about it. It can be tough, because frequently I don’t “feel” a lot of faith. I try to keep praying anyway and I encourage you to do to the same. That’s one reason that I’m giving away the Family Prayers ebook to all subscribers this and next month, September .2016 (Subscribe here.)

I’m working on another project now, and I could really use your help!

Do you read a lot of American history, especially contemporary works and autobiographies? I’m collecting the prayers of America’s founding fathers (and mothers!). I would really love to hear about any that you’ve come across. Do you have any favorites?

I know there is much controversy over the religious beliefs of some of the Founders too. Were they deists? Were some of them even atheists? If some of these questions are bothering you, leave your thoughts, comments, and questions below. I’ll see what I can find out.

Upate: You can get the result of this project, American Prayers, at Smashwords! 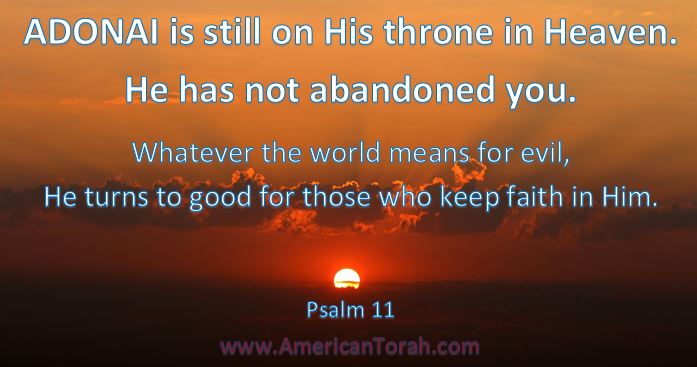 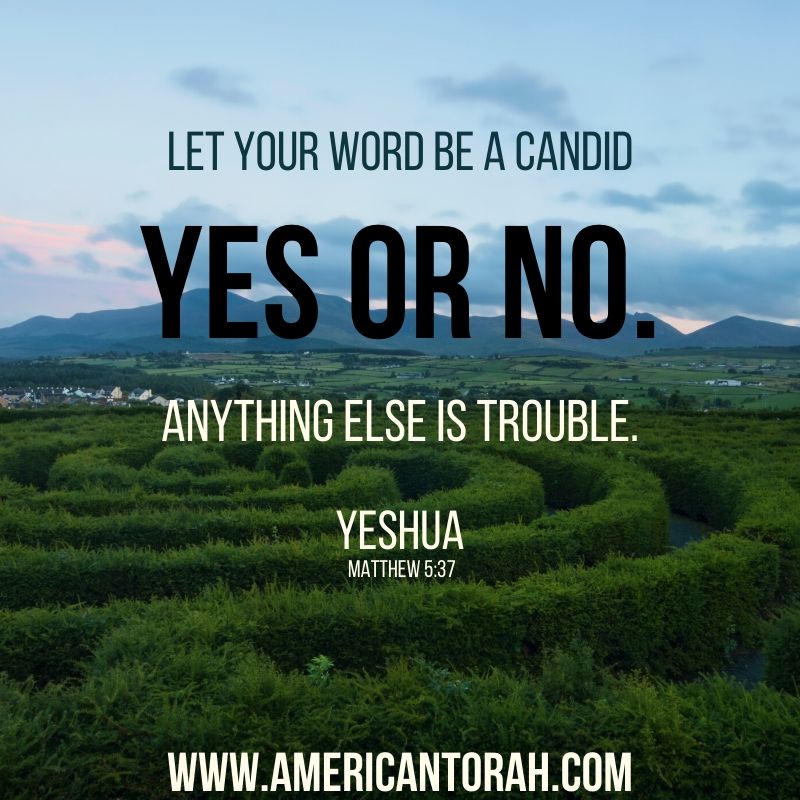