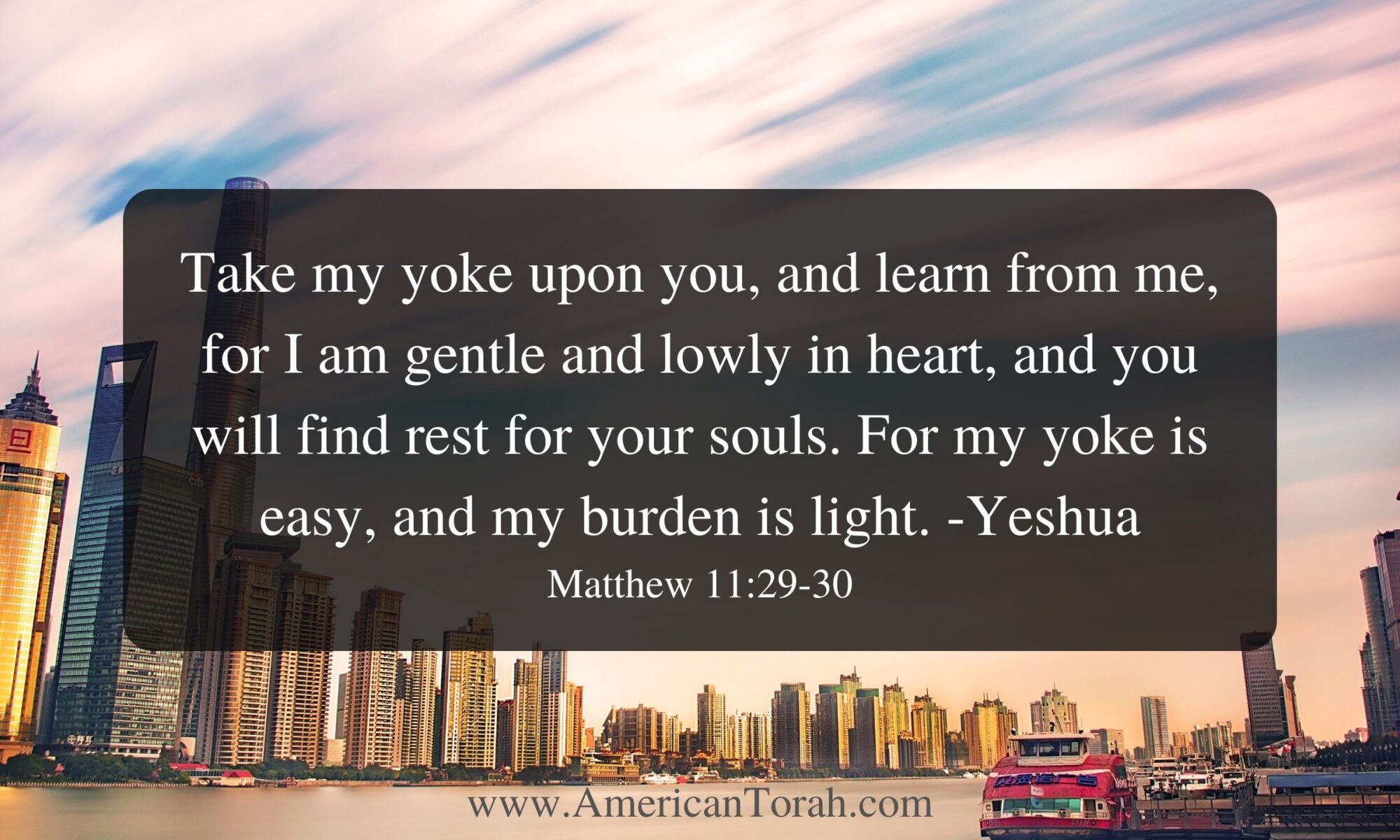 Years ago, when Robert was in college, one of his more socially awkward classmates, Bennie, showed up at his dorm room–this was before cell phones were ubiquitous–eager to make a new friend and maybe hang out for awhile. Unfortunately, Robert already had all the friends he wanted and told Bennie to get lost; he wasn’t wanted there. He still remembers the look on Bennie’s face.

Nicole had three children, but she was never a mother to them. She had a nanny who took care of their daily needs, took them to school, and read stories to them at bedtime. When her daughter had an abortion at sixteen, Nicole didn’t find out until six months later. When her son was arrested for drug possession, her husband bailed him out and she pretended nothing happened. Today, her daughter hasn’t spoken to her in over a decade, and she has three grandchildren she’s never met.

We all have regrets. We all harbor guilt. Some of us more than others, deservedly or not.

I have heard people say that “Jesus is my Sabbath”, and that’s not a bad sentiment as long as it’s only meant metaphorically. Some people want to take an idea like that too literally, as if believing in Yeshua alleviates all other physical and spiritual needs. The Sabbath is a day of the week, and Yeshua isn’t a day of the week. He does give us rest, but not the kind of rest that eliminates the need for a day off from work.

The rest that Yeshua gives is spiritual and emotional in nature. He alleviates our fears, heals our wounds, and enables us to develop a full relationship with our Heavenly Father.

The labors and burdens that Yeshua spoke of in Matthew 11:28 are not physical. He wasn’t speaking only to manual laborers, but also to tax collectors, entertainers, and CEOs. Suffering is relative. From the outside, it might appear that a brick layer carries a heavier burden than a house wife, but inner burdens can’t be measured by weight or volume. A harsh word at the wrong moment can often cause a deeper, more lasting wound than a knife that slips and cuts the flesh. The worries of a parent can be more damaging in the long run to a person’s health than the repetitive stress of hammering nails. These are the burdens that Yeshua primarily meant and that he wants to help us with.

Guilt, regret, worry… they weigh heavily on everyone, but God can give us relief if we will put our faith in Yeshua. Having faith in him means trusting his promises and teaching, but most of all it means being faithful to him, submitting ourselves to his sovereignty over our lives.

“Take my yoke upon you”, he said. He wants to take the yoke of sin and self that has enslaved us, but it’s impossible to live without a master. It’s part of the nature of being human. The old yoke cannot come off our shoulders unless it is immediately replaced with Yeshua’s. We have to be willing to take his yoke in its place or he cannot take ours.

This passage says, “If you are burdened, come to Yeshua, who will give you rest through a lighter burden.” But at the very center of the chiasm, Yeshua says “Learn from me.” In other words, become his disciple and learn by studying and following his example.

Once you have decided to put our faith in Yeshua, to believe what he told us, he will accept you into his house. Once you are in his house, learn from his words and deeds, and become an imitator of Yeshua, as Paul instructed the believers at Corinthians in 1 Corinthians 11:1.

Be imitators of me, as I am of Christ. -The Apostle Paul

There is no expiration on the teachings of our Master. In Matthew 24:35, he said, “Heaven and earth will pass away, but my words will not pass away.” Everything he taught to the Twelve Disciples and the people of first century Judea is applicable to us now:

Do you want rest for your soul? Then put your faith in Yeshua, take the yoke of his discipleship on your shoulders, and learn to live and love as he did. Your difficulties and labors won’t disappear, but as you learn more of his character and incorporate it into your own life, those troubles will grow lighter and lighter over time.

A brief video teaching on the same passage…