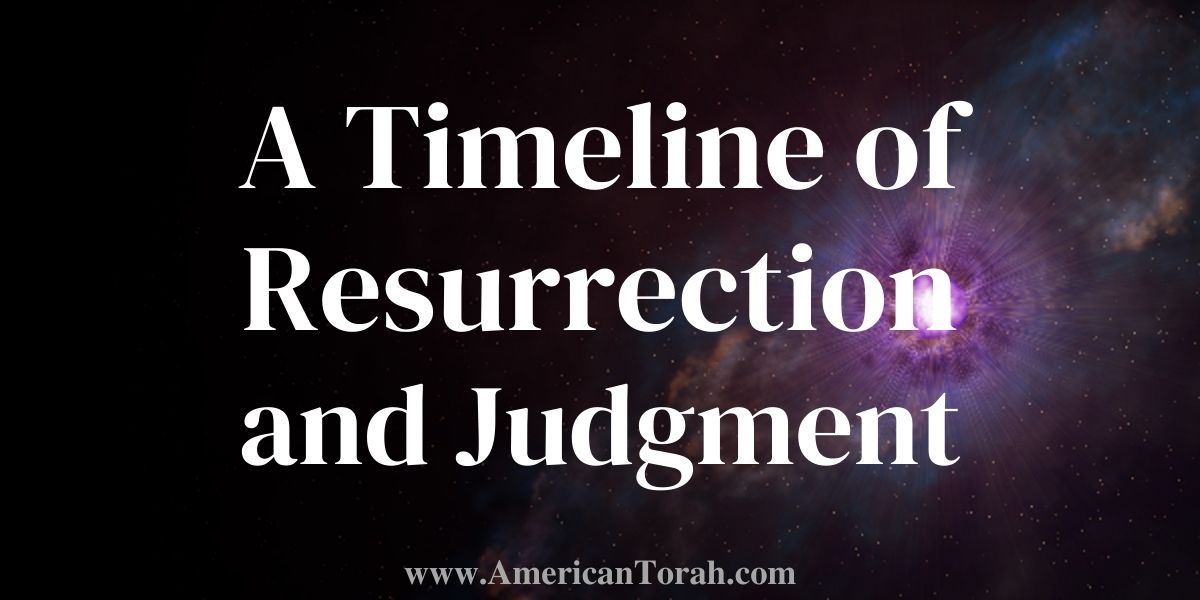 As with the Dictionary of Death, Resurrection, and Judgment, I am likely to revise this timeline as I continue the Afterlife series. You know what they say: “You only stop learning when you die.” I’m sure somebody says it, anyway…

2 Replies to “A Timeline of Resurrection and Judgment”