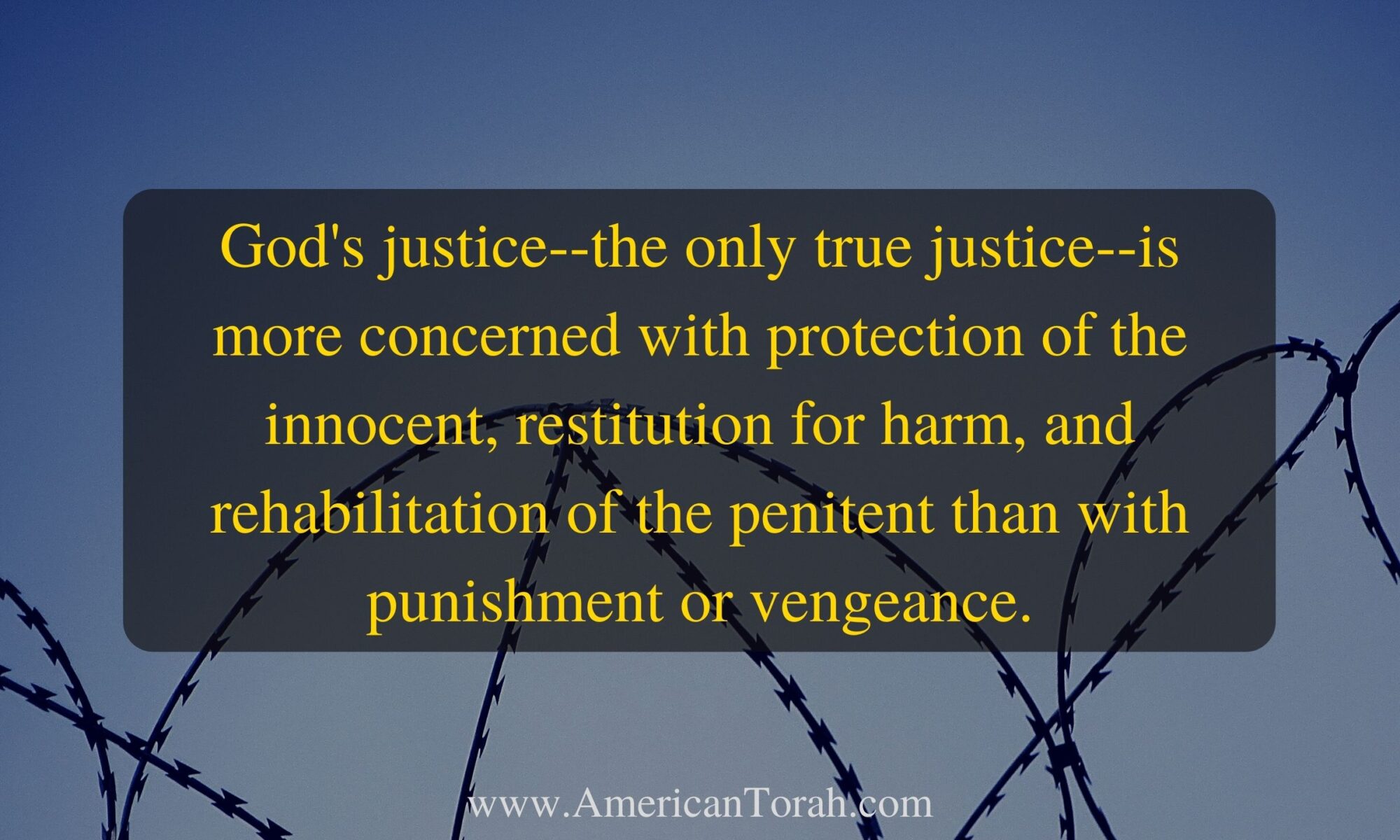 5 Replies to “There’s No Prison in God’s Justice”