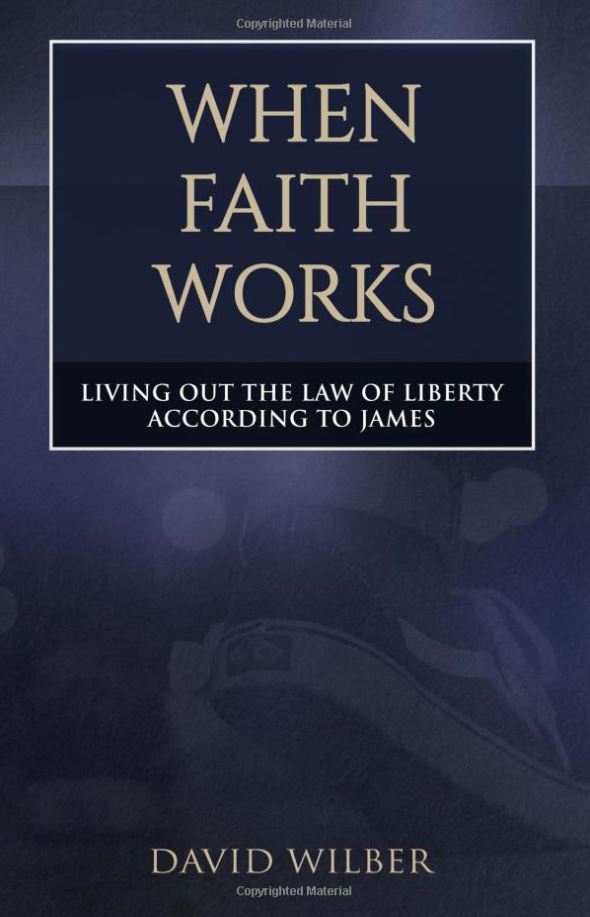 Martin Luther believed that the Epistle of James shouldn’t be in the Bible because it contradicted the letters of Paul. Fortunately, most theologians for the last 2000 years have disagreed with him. On the contrary, James might be the most earthy and “real” of all the Apostolic letters in the New Testament.

In his new book, When Faith Works: Living Out the Law of Liberty According to James, David Wilber examines James’ letter, passage by passage, and in the process, illustrates two things beyond any doubt: First, that James aligns perfectly with the rest of Scripture, both Old and New Testaments. Not only does James not contradict Paul, but they complement each other nicely. Second, that James is imminently relevant to the daily lives of believers in all nations, all cultures, and all strata of society. Whatever your pain, whatever your temptation, whatever your joy, James wrote for you.

If you have ever wondered if Luther was right when he called James an “Epistle of Straw”, you need to read this book. Wilber proves that James is among the most relevant, consistent, and impactful of all the Epistles. When Faith Works is a great book. I highly recommend it.

One Reply to “David Wilber on the Epistle of James”