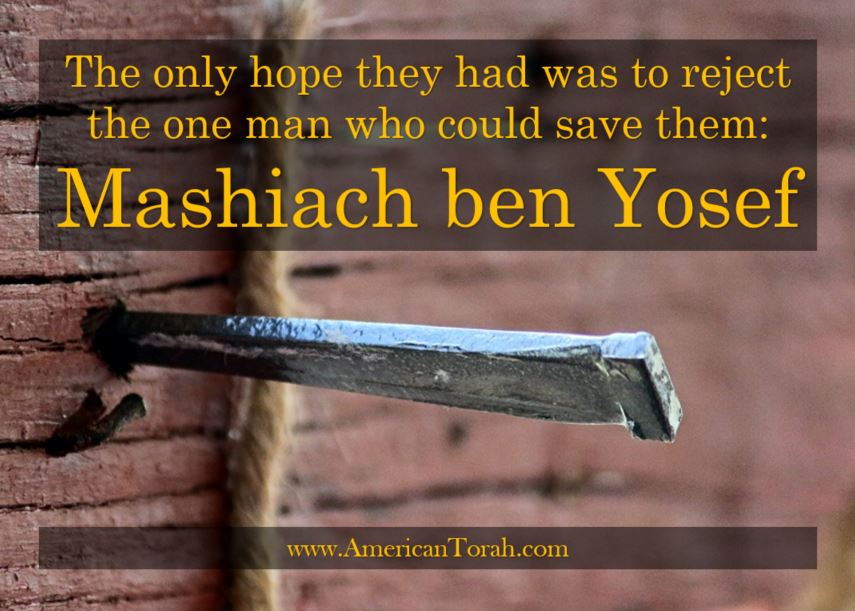 Even as long ago as the first century, synagogues were well ordered places of worship, learning, and ancient tradition. There were rules about which direction the building should face, how the interiors should be arranged, and even what could be done with the land if a newer synagogue were to be constructed. The conduct of services was flexible, but only within certain bounds. The Scripture readings were on a set schedule and the readers were chosen well in advance.

Wherever Yeshua happened to be in his travels, he went to the local synagogue (or to the Temple if he was in Jerusalem) on the Sabbath. In Luke 4:16-30 he was visiting his home town of Nazareth and, being there on the Sabbath, he attended synagogue with his family and old neighbors. I think he must have been expected, because when he stood to read, the ruler of the synagogue had the scroll of Isaiah brought to him. It’s even possible that Yeshua had come to Nazareth because he was scheduled to read on that day.

“The Spirit of the Lord is upon me, because he has anointed me to proclaim good news to the poor. He has sent me to proclaim liberty to the captives and recovering of sight to the blind, to set at liberty those who are oppressed, to proclaim the year of the Lord’s favor.”
(Luke 4:18-19)

I’m sure he read more than this, especially since these words aren’t a single passage from Isaiah, but a paraphrase of at least two–possibly three–different parts of the scroll. Likewise, I’m sure Luke paraphrased Yeshua’s commentary:

And he rolled up the scroll and gave it back to the attendant and sat down. And the eyes of all in the synagogue were fixed on him. And he began to say to them, “Today this Scripture has been fulfilled in your hearing.” And all spoke well of him and marveled at the gracious words that were coming from his mouth. And they said, “Is not this Joseph’s son?”
(Luke 4:20-22)

Essentially, Yeshua preached the Gospel in his home town: the imminent arrival of the Kingdom of Heaven. His message seemed to be well received, and why shouldn’t it be? It was a message of hope that they had all been waiting for. Here was a man of their own village telling them that the promised redemption of Israel had come, that the oppressed were about to be set free and the blind to gain sight!

But there was more brewing beneath the surface than their flattering words revealed. The people of Nazareth were like the stony ground on which the seed fell and sprouted only to die under the hot sun because it had no roots. Their hearts were hard, and Yeshua knew that his message wouldn’t find lasting purchase there. He knew that their thoughts would soon turn to his ministry abroad in Israel and his long absence from home, and he interrupted them before the thought had congealed in their minds:

And he said to them, “Doubtless you will quote to me this proverb, ‘”Physician, heal yourself.” What we have heard you did at Capernaum, do here in your hometown as well.'”
(Luke 4:23)

The saying, “Physician, heal yourself,” didn’t mean to them what it usually means when people use it now. We use those words today to point out the hypocrisy of one person who tells another how to fix a problem that the first person also has and is unable to fix himself. In ancient Judea, the phrase meant something like “Why are you out solving the world’s problems when we have more than enough to worry about right here at home?” It isn’t about hypocrisy, but about prioritizing your own friends and family before strangers.

Unfortunately, because of their hard hearts and their disbelief that one of their own could be the Messiah, Yeshua’s friends and extended family were unable to receive him.

It’s interesting that the people of Nazareth asked one another, “Isn’t this Joseph’s son?” Indeed, this was the man who had grown up in the house of Joseph of Nazareth, but he was the son of Joseph in a much more profound sense.

I’ve mentioned this before, but it’s certainly worth repeating. Ancient Jewish thought expected two messiahs: Mashiach ben Yosef (Messiah son of Joseph), who would suffer and die for his people, and Mashiach ben David (Messiah ben David), who would avenge the death of the former and re-establish the Kingdom of Israel. (See this article from Hebrew 4 Christians for a a more detailed explanation and a truly astonishing list of parallels between Yeshua (Jesus) and Yosef (Joseph): Mashiach ben Yosef). They had the basic idea right, but they didn’t realize that the two Messiahs were actually a single man who would save them in two ways.

When Joseph was a boy, he told his brothers about a dream he had in which they all bowed to him. Like Yeshua, he was rejected and betrayed by his own, sold to a band of foreigners for a bag of silver, and stripped of his clothing. Unlike Yeshua, however, Joseph didn’t understand the purpose of this at the time it happened. It was only many years later that he finally began to see the great plan that God was working through his life and suffering.

Joseph had been in prison for years, convicted of a crime he didn’t commit, when Pharaoh called on him to interpret a dream. As God revealed the meaning of Pharaoh’s dream to Joseph, he also began to understand the meaning of the terrible events in his own life: the betrayal of his brothers, the years in slavery and in prison. He finally understood what Yeshua hinted at in that Synagogue almost 2000 years later: He had to be betrayed by his brothers in order to save them.

What would have happened if Joseph’s brothers had not sold him to the Ishmaelites and he had remained in Canaan? Maybe someone else would have had a dream like Pharaoh’s and maybe Joseph would have interpreted it, but his brothers would not have believed him. They would have laughed and scorned him instead of giving him the authority and power to act on the dream’s message. They wouldn’t have stored up grain during the seven good years, so there would have been no grain in the seven years of famine. If Joseph had not been betrayed, buried in a pit as if dead, and resurrected to glory in Pharaoh’s court, Egypt and Jacob would have perished from the earth together.

No Israel, no David, no Yeshua, no Salvation.

Now imagine what would have happened if Yeshua’s brothers had not betrayed him to Pilate. No prophet is ever accepted by his own people. They would have laughed and scorned him, just like Joseph’s brothers did.

Fortunately, God loves both Israel and the world.

Like Joseph, Yeshua had to be betrayed by his own people in order to save them, and God arranged circumstances so that it would happen. It was God’s will that Yeshua be rejected by the Jewish leaders and sold for a bag of silver to be stripped, humiliated, convicted, and executed for a crime he didn’t commit, buried in a pit, and resurrected again to glory, not in the court of Egypt, but in the court of Heaven. Without that betrayal, the world and Jacob would be eternally damned together.

But none of this works if those whom Yeshua has saved do nothing to provoke Jacob to jealousy. If our faith doesn’t change us, doesn’t bring us to do good works in the King’s name, then what good is it? Kings have laws or else their kingship has no point. If our faith in the Gospel that Yeshua preached and paid for doesn’t radically inform our daily lives, our conversation, our politics…then to what king have we really pledged allegiance? If there is no bread in Egypt for Jacob to desire, why should he send his sons there at all?

Our responsibility as adopted children of Abraham, Isaac, and Jacob, is to sow seed, to raise up a crop of obedience, worship, and love that bears fruit a thousand fold. Only then will the natural sons of Jacob see any point in seeking salvation in the Son of Joseph.

2 Replies to “The Betrayal of Mashiach ben Yosef”