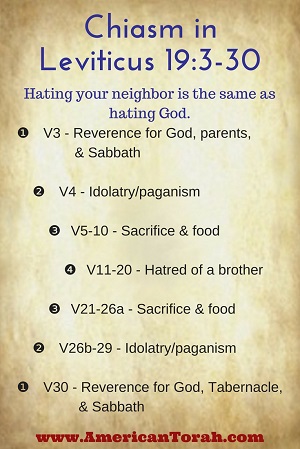 3 Replies to “When Love Requires Violence”