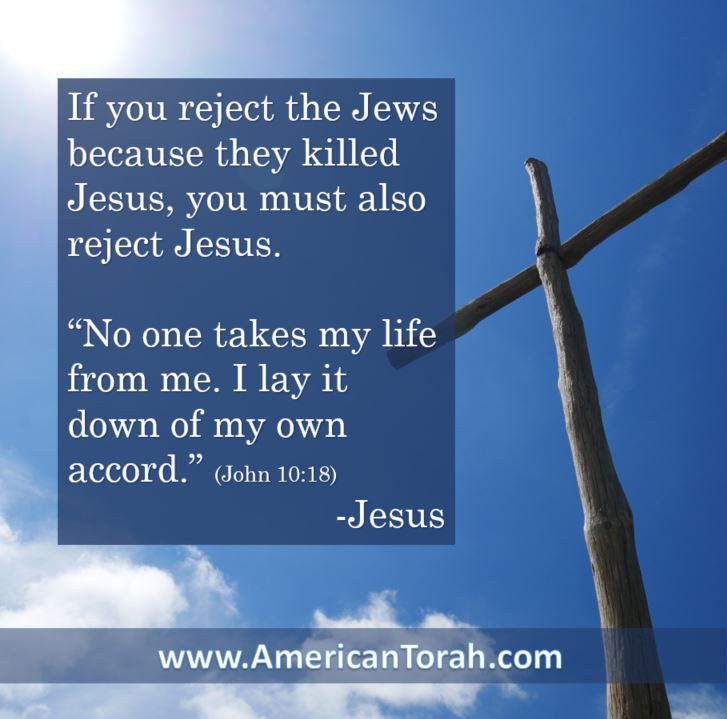 A few thoughts on half-witted antisemitism:

1. The term “Judeo-Christian” doesn’t refer to rabbinic Judaism, but to the faith lived and taught by the Jewish prophets, the Jewish Messiah, and the Jewish teachers who came to be known as Christians.

3. Words change meaning over time. Get used to it. The English language exists because the English people changed the pronunciation and usage of German, Celtic, Latin, & Greek words over time. The word “antisemite” doesn’t mean “opposed to all descendants of Shem”. That’s the literal meaning of the Greek and pidgin Hebrew roots, but it’s not how the word is used. It means “opposed to the physical descendants of Jacob and adherents to the cultural and religious system known as Judaism.”