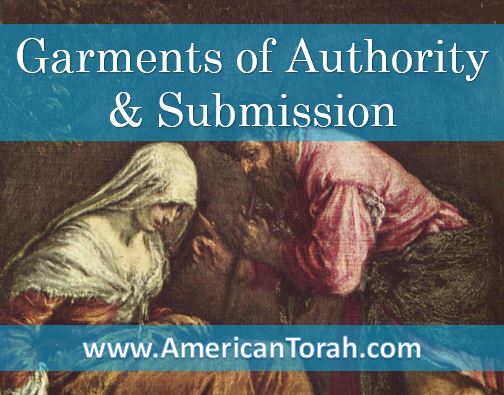 This Torah portion (Vayeshev, Genesis 37-40) is full of clothes and head coverings.

Garments and coverings of all kinds are prominent throughout Scripture and almost always have a deeper meaning than what can be read only on the surface.

For example, when Moses came down from Mt. Sinai, his face glowed and he wore a veil over his face to hide the glory of it from the Israelites. (Exodus 34:29-35) I was taught that this was a purely pragmatic act, that he had absorbed so much of God’s glory that nobody could stand to look at it, but I think that’s only partly correct.

When Moses was engaged in God’s business–for example, when he spoke the Torah to the assembled Israelites and when he was in the tent communing directly with God–he removed the veil. When he was about more mundane business–for example, judging legal cases and performing administrative duties in the camp–he wore the veil. The key distinction is not whether or not the person in front of him could stand to look at him, but whether or not it was appropriate to display God’s glory directly.

I think it was important that he did not appear to be speaking for God at every waking moment. He wasn’t a replacement god–as much as he must have seemed so both to Pharaoh and Israel–but an emissary for God. He had to hide his face so that the Israelites would not be tempted to worship him or to take every word he spoke as divine law. Removing the veil for Moses in the wilderness was like the Catholic Pope speaking ex cathedra. He removed the veil when he spoke God’s Law because he wanted Israel to see God speaking in the rays of light that shone from his face.

Headcoverings and mantles are two of the most obvious as well as two sides of the same coin. How the covering is worn or used advertises the bearer’s relationship to the authority.

Worn on the head, they indicate submission to the authority of another, like a military cover. One who is under authority is obligated to obey, but is entitled to protection and provision. To a certain extent, he shares in the power of that authority.

Some examples of coverings representing submission to authority or protection:

Worn on the shoulders, coverings represent the authority carried by the wearer. One who carries authority is responsible for its exercise and for the protection and provision of its subjects. The fact that it is worn on the shoulders and not under foot reflects the reality of good leadership: authority must never be worn for its own sake, but for the sake of those beneath it, like Atlas holding the world on his shoulders.

Some examples of coverings representing the bearing of authority:

Noah’s pitch coated his ark to keep out the floods that destroyed the rest of the world, like Yeshua’s blood that separates us from our world and its eventual fate. Likewise, the Hebrew word translated “mercy seat” in Exodus 25:17, referring to the lid of the Ark of the Covenant, actually doesn’t have anything to do with seats. The term was originally intended to refer to the focus or center of mercy, like a county seat is the capital city of a county, but “seat” is rarely used in that sense today, and it was a very poor translation even in the 17th century. The Hebrew word actually means “lid” or “cover” and comes from the same root as the word translated as “pitch.”

The coverings on both arks protect the contents of a wooden box from something outside. The Ark of the Covenant represents (at least on one level) the heart of a human being. It’s where David said he hid God’s law and where God says he wants to write it in every person. We can’t directly face God in our natural state, but in the Tabernacle God’s presence hovered above the Ark.

The mercy seat represents Yeshua’s role as our High Priest and intermediary with the Father, who sees us through the filter of his son. In this case, Yeshua as our covering takes on almost every aspect symbolized by all the other types of coverings. He shields us from an overwhelming power. He defends us from our adversary. He seals our hearts off from the rest of the world. He commands our obedience as we submit to him.

In Genesis 38, Tamar wore a veil to hide her identity but also to subtly tell Judah that the deaths of his sons weren’t her fault. She was only submitting to Judah’s authority all along. Her very name means “upright.” The real problem was with Judah, his sons, and their mother. Through the entire humiliating ordeal, she remained submitted to authority, and thereby found Judah’s life and power in her hands. She took his staff (a symbol of power and authority) and rings (rings, bracelets, and ear/nose rings are symbols of betrothal and ownership) from him, and returned them in such a way that, had he insisted on prosecuting her, he would have forfeited his own life.

Authority rightly worn with respect to its purpose–whether on head or shoulders–is a conduit for prayers to heaven and good relationships on earth. Discarded or abused, authority is a hindrance to prayers, to love, to life itself. 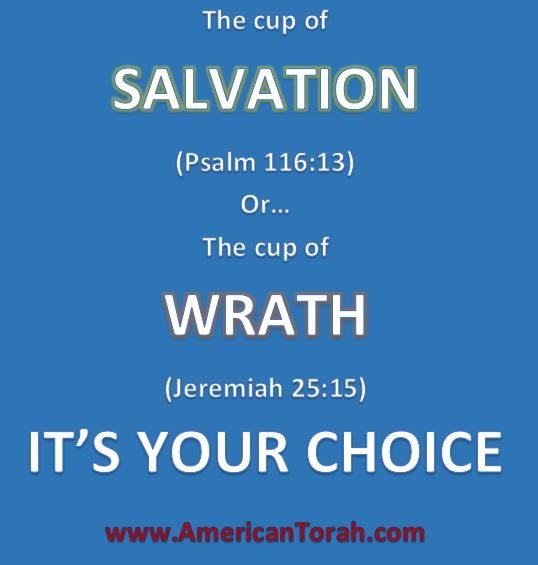 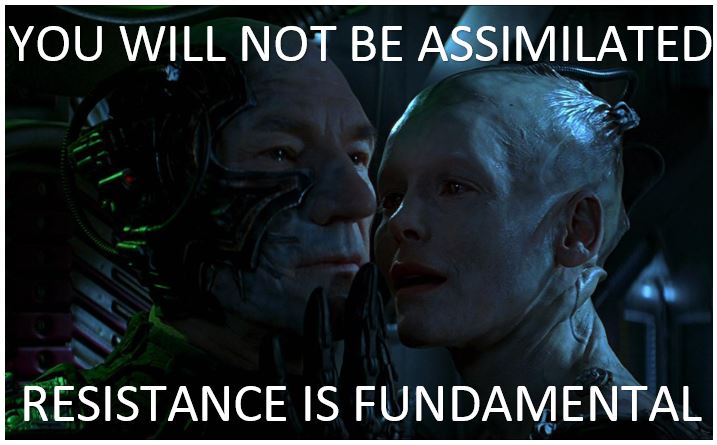