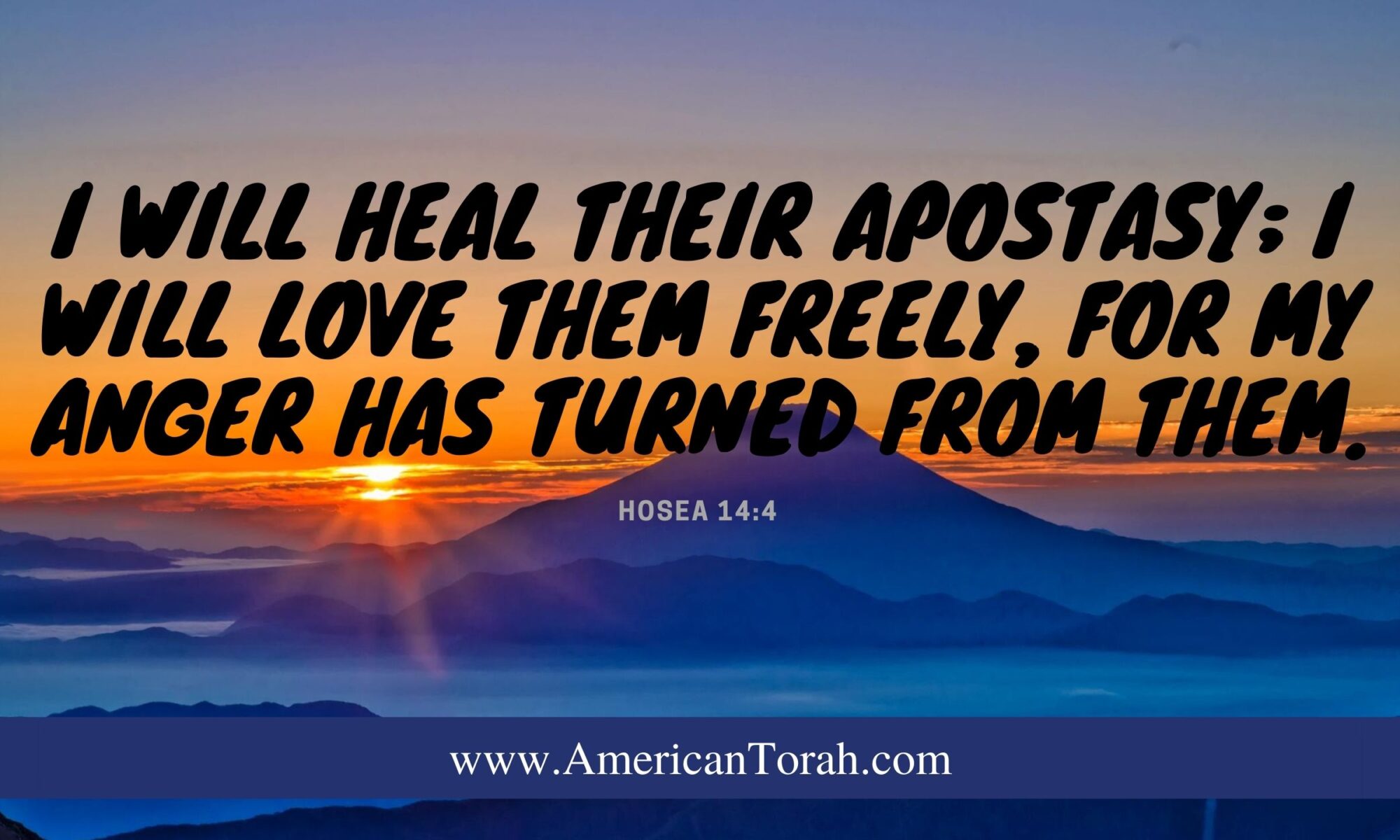 Well, hell and heaven on Earth anyway. Maybe not the real Hell and Heaven, but it might seem like it to those who experience it. Leviticus 26 describes seven phases of national existence as they relate to obedience or disobedience to God’s Laws. They only obliquely relate to faith in that faith in God is among his commands.

The Torah is both life and death, depending on how you relate to it. If you obey, it is life. If you disobey, it is death. (In another sense, if you rely for your salvation on your obedience to the letter of the law, then it becomes death again.) The first phase described is of obedience and blessing. Israel is promised an overabundance in every way if they obey God’s Torah.

The next six phases stem from disobedience. Each of these six phases, except perhaps the first and the last, is a seven-fold punishment, complete in itself. Each one represents another chance to repent and return to obedience. Before describing each of phases one through five God interjects an offer of forgiveness:

There is no explicit offer of forgiveness (although the possibility is implied) before phase six, which is exile. The last tribes of Israel entered exile in the sixth century BC, and except for a partial reprieve from 531 BC to 70 AD, she has remained in exile until recently. Even now, the return to the land is not total. As before, only a fraction of the people have returned and the current residents of the land are far from penitent. I believe that Israel will remain in exile until “their uncircumcised hearts be humbled,” they accept their punishment for what it is, and they seek forgiveness.

Some of the rabbis teach that Israel was returned to exile by Rome because of baseless hatred and lashon hora or speaking ill of others. Some of them blasphemed the Holy Spirit when they ascribed Yeshua’s power to Satan. Most of them blasphemed Yeshua when they called him a liar, an antinomian, a heretic, and a bastard. The made the same false accusations against the Twelve Disciples and the Apostles who followed them.

Every eye should be turned toward Jerusalem, because Israel is being drawn back again. Judah is looking again at Yeshua, and Ephraim is finding him and remembering Torah.

The cycle began with obedience and blessing followed by six levels of hell on earth, but God prophesied another level, one of repentance and forgiveness.

This eighth phase of this cycle, the restoration of the people of Israel (not the State of Israel!) and the return of Messiah Yeshua, may be approaching soon: A new beginning in greater obedience and greater blessing. May it be so! 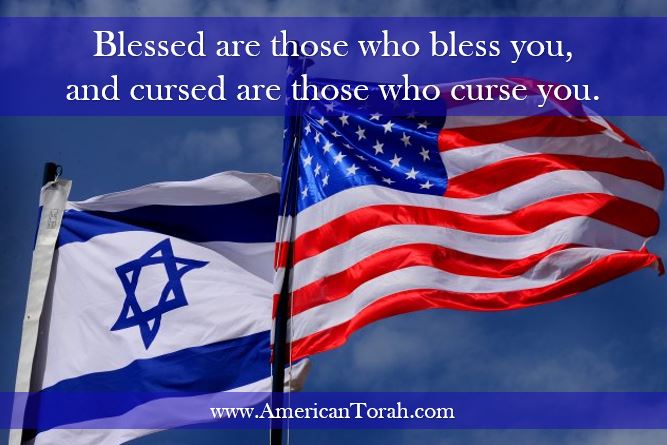