Charlie Hebdo has probably printed a great deal of things I wouldn’t like. I don’t appreciate insults directed at Jesus or any of the prophets and great men of Christianity or Judaism. I’ve blocked a few Tweeters for insisting that Israel is committing genocide against the Palestinians. I’ve unfriended a few people on Facebook for continually insulting me and my beliefs. Awfully unfriendly of me, don’t you think?

But I’ve never killed anyone for an insult.

The standard of proportionate punishment has been fixed in Judeo-Christian jurisprudence since before there were any Jews or Christians. “An eye for an eye” means don’t exact a penalty beyond what is reasonable for the crime. In this case, no crime has even been committed except for the killing 12 people for an insult.

I firmly believe that every religion and ideology can be judged by the behavior of its most zealous adherents. Christians, Hindus, Jews, etc., have all done terrible things, but those are historical aberrations. The most zealous Hindus starve themselves to death. I wouldn’t call that admirable, but at least they aren’t trying to starve everyone else. The most zealous Christians typically do not go about bombing pagans and selling captured women as slaves. Instead, they die for their faith, go to prison, and preach on the street corners. Christendom has brought more freedom, more technological advancement, and more domestic peace than any other religion in the world.

Islam, on the other hand, produces more pirates, suicide bombers, rape, and slavery than any other religion, and this behavior is not a recent development. America has been fighting Muslim terrorists since the late 18th century, and the rest of Europe has been fighting them since long before the Crusades. This isn’t to say that all Muslims are bad people. They clearly aren’t. However, they are just as clearly trapped in a vile religion that foments hatred. No Christian or free nation that allows unchecked Muslim immigration can survive long without severe violence. Islam must be quarantined or eradicated for the self defense of the rest of the planet. 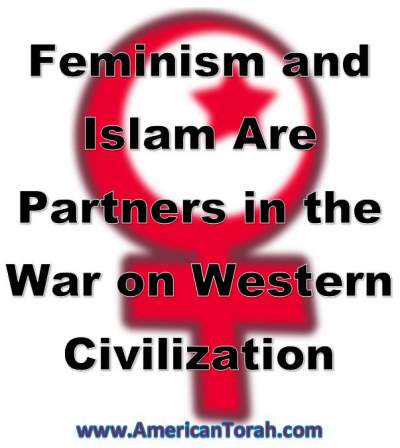