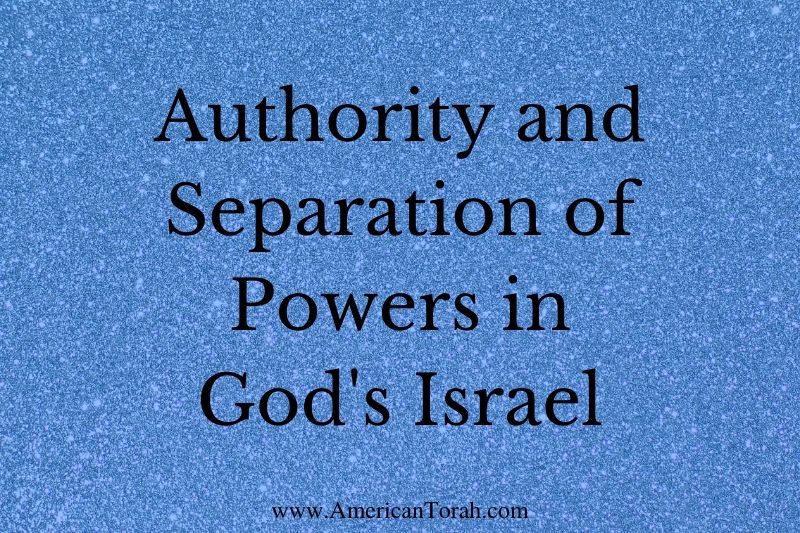 The Book of Numbers

Numbers, numbers, numbers. This is one of those sections of the Bible most of us skim over if we bother to read it at all. Apart from a few historians, who really cares how many fighting men were in the tribes of Gad and Simeon? Who cares about the names of the census takers?

Well, I admit that it all seems a little obscure, but, as I’ve said before, every detail included in the Torah was included for some enduring reason. There is peshat in every word of the Torah, remez in every passage, drash and sod in every name and number. (See here for an explanation of the four levels of Jewish exegesis.) As pointless as it might seem to the casual reader, there is meaning in the Bible’s long lists of names and numbers.

The Authority to Count

The right to count, number, and name a thing is derived from authority. You do not have authority over your neighbor’s possessions, therefore you do not have the right to see his bank statement, name him or his children, or inventory his collection of rare coins. The exact measure of his strength, his family, and his wealth are none of your business. However, God owns everything, and everything is God’s to count.

In Numbers chapter one, God ordered Moses and Aaron to count the fighting men of twelve of the tribes of Israel. However, they weren’t to do it on their own. God chose one man from each of those tribes to count along side them. They were not allowed to initiate their own count, but could only do so at the command of God. Remember what trouble David got the nation into centuries later when he took a census of Israel’s fighting men. The implication is that the army did not belong to any human leaders. It military might of Israel is God’s alone and any human command is only delegated by him.

The tribe of Levi was not counted by the tribal leaders, but by Moses alone, who was God’s personal representative. Earlier, God had required the firstborn males of the nation to be dedicated to him. Rather than form another pseudo-tribe out of those men, he allowed them to remain in their tribes and took the entire tribe of Levi for himself as a substitute. They were separated out for service to God, and so could not count as an asset of the nation. This is why the twelve tribal leaders could take no part in counting them.

The Structure of Government

Those twelve men were not elected by the people, appointed by Moses, nor approved by any human agency. God chose them for their character and informed the nation of their identity, no paperwork required. Echoing Paul’s criteria for church leaders, they were already leaders among their people, whether by reputation, age, or some other currency. Together with Moses and Aaron, they formed a counsel of tribal chiefs of fourteen men.

Eventually, the government of Israel would be divided into three defacto branches, much as that of the United States. The three branches were the tribal chiefs headed by both Moses and Aaron as mentioned above, the executive-judiciary embodied by the sanhedrin and the system of judges headed and appointed by Moses, and the Levitical priesthood headed by Aaron.

Moses served as president and commander-in-chief, with a great deal of discretionary power. After Moses’ death, Joshua, as senior member of the senate, took his place as the executive. That role came to be known as the Judge of Israel and was never hereditary. Its holder was chosen from among the tribal chiefs until the accession of King Saul.

Notice that not one of the high officials of Israel was elected. The judges, priests, and kings were all appointed. The local judges and officials were to be selected by the people, but God didn’t specify a method of selection. Overall, God does not appear to be a great proponent of pure democracy, despite the preaching of our modern day republocrats.

The Limits of Our Delegated Authority

Israel’s rulers were not democratically elected, but neither were they autocrats. They were not allowed to count the nation or even the army without God’s blessing. They could not change borders, confiscate property without cause, or unseat one another. The nation belonged to God and limited authority was only delegated by him for periods of time.

When we count our income, we count God’s income. When we name our children, we name his children. He has made us to be stewards. Like Moses who was denied entry to the Promised Land, David who brought a plague on the people, and the Israelites who were cut off from the land, we will be held accountable for our treatment of his people and assets. God will evaluate our every act and how we used his resources in his name.

…by the house of their fathers… God’s people are organized by families headed by patriarchs, and when left to their own devices, families in agrarian societies will almost always organize themselves into patriarchal clans with or without ever having heard of the God of Abraham. The modern secular state is incompatible with God’s intended form of civil government. Lawrence Stone wrote,

The modern state is a natural enemy to the values of kinship, especially among the upper classes, for kinship is a direct threat to the state’s own claim to prior loyalty. Kinship leads to aristocratic faction and rebellion, such as the War of the Roses or the Fronde, to the independence of entrenched local potentates using kin loyalties to create powerful local connections, and to making the working of the jury system of justice impossible by the subordination of objective judgment to ties of blood. In the sixteenth century, the State in England increasingly assumed monopoly powers of justice and punishment, military protection, welfare, and the regulation of property. This takeover was accompanied by a massive propaganda campaign for loyalty, inculcating the view that the first duty of every citizen is obedience to the sovereign, that man’s highest obligation is to his country, involving the subordination of all other considerations and loyalties, even life itself.1

I don’t believe Stone is necessarily correct concerning the jury system, but his observations on the need of the god-state to subvert kinship ties for its own security is not. The Assyrian emperors understood this principle thousands of years ago and regularly deported and scrambled entire nations in order to uproot them from their ancestral homes and break the alliances of blood. The same phenomenon was observed in the relocation programs of the Soviets in the twentieth century and of the Americans in the nineteenth.

On the other hand, God’s intended system of government employs a balance between family and national allegiances. For example, God allows only one religion, one priesthood, and one Temple for the entire nation, but military and political structures are based on clans. Tying such things as military commands to patriarchal clans tends to discourage the military adventurism of conquest and world policing and the centralization of power into the hands of a small political elite, while a central religion with pilgrimages to the capital city helps to maintain the sense of kinship between potentially widely scattered clans. 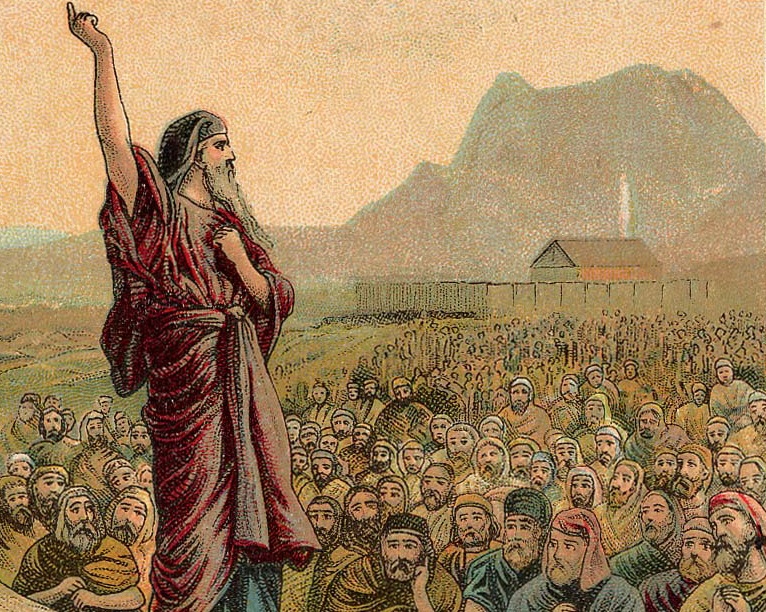