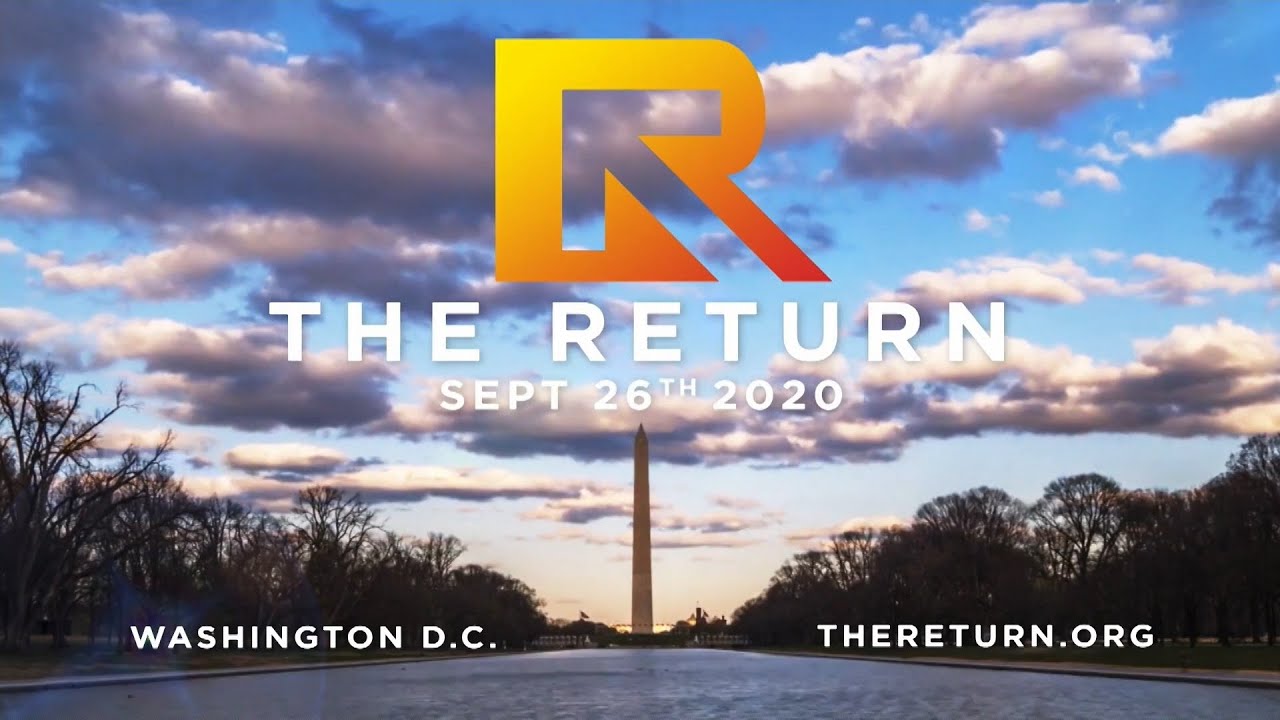 Some people were very upset that Rabbi Jonathan Cahn and many Torah-observant believers participated in a large prayer event at the National Mall in D.C. on September 26, 2020. The event, called The Return, featured a number of other speakers including preachers, media personalities, politicians, and generals.

Why were they upset? Because it took place near the Washington Monument.

Why does the Washington Monument bother them? Because it’s an obelisk patterned after those of ancient Egypt.

Nothing Unclean in Itself

In Romans 14:14, Paul wrote, “I know and am persuaded in the Lord Yeshua that nothing is unclean in itself, but it is unclean for anyone who thinks it unclean.”

We know that he referred to man-made rules, those “fences around fences” designed to keep us from even getting close to sin, such as not eating with gentiles and not eating meat purchased at the market because it might have been sacrificed to an idol. He wasn’t referring to God’s instructions concerning which animals are acceptable as food and which aren’t.

For example, according to Moses, Paul, and Yeshua beef is perfectly acceptable as food no matter who slaughtered it or what prayers they might have said when they killed it. Just make sure the blood was drained and that you aren’t participating in the religious ritual. Pigs are great animals with a divinely appointed purpose. They should be given the same respect that we give the rest of Creation. Just don’t eat them.

Geometric Shapes Are Not Idols

Using the same principle, I believe that no geometric shapes are unclean or idolatrous in themselves. There is nothing sinful in having, making, or employing the shape of a pentagram, hexagram, pyramid, pillar, cross, or any other shape so long as you aren’t using it as an object of worship, as an aid in witchcraft, in a religious ritual adopted from paganism, etc.

Geometric shapes have only such meaning as people ascribe to them. If you believe that a spiral is a representation of pagan goddess and you think of that connection every time you see one, then you shouldn’t decorate your home with spirals. Just don’t go around telling other people that they are sinning because they really like spirals and ascribe some other meaning to them or no meaning at all. [Now insert any other shape you want where I wrote “spirals”.]

Rabbi Cahn didn’t build the Washington Monument, and–unlike the ancient Egyptians–I don’t even think that anyone involved in its construction believed it would help ensure George Washington’s place in the afterlife, even if they (and Washington, himself) harbored inappropriate levels of admiration for and attachment to Egypt’s paganism. It’s just a massive structure intended to inspire awe and remind observers of the man’s great stature among America’s founders. Nobody there was praying or bowing to the Monument.

It’s no more a sin to pray to the One True God at the National Mall then it would be to pray in the midst of the pyramids of Giza or in the Parthenon of Athens. Instead of being upset that the organizers of this event didn’t get everything exactly right, praise God that they organized such a massive event in order to worship Him and call the nation to repentance! If you believe that the location or their admiration for George Washington or his Monument is misguided, then encourage them to do better next year without condemning them for this year’s imperfection.

For some of you, this might seem like a strange thing to worry about. “Of course, they’re just shapes with no meaning in themselves,” you might think. Great! However, please be aware that this is a much bigger deal in the minds of some other people and give them the respect and kindness owed to a fellow bearer of the image of our mutual Creator.