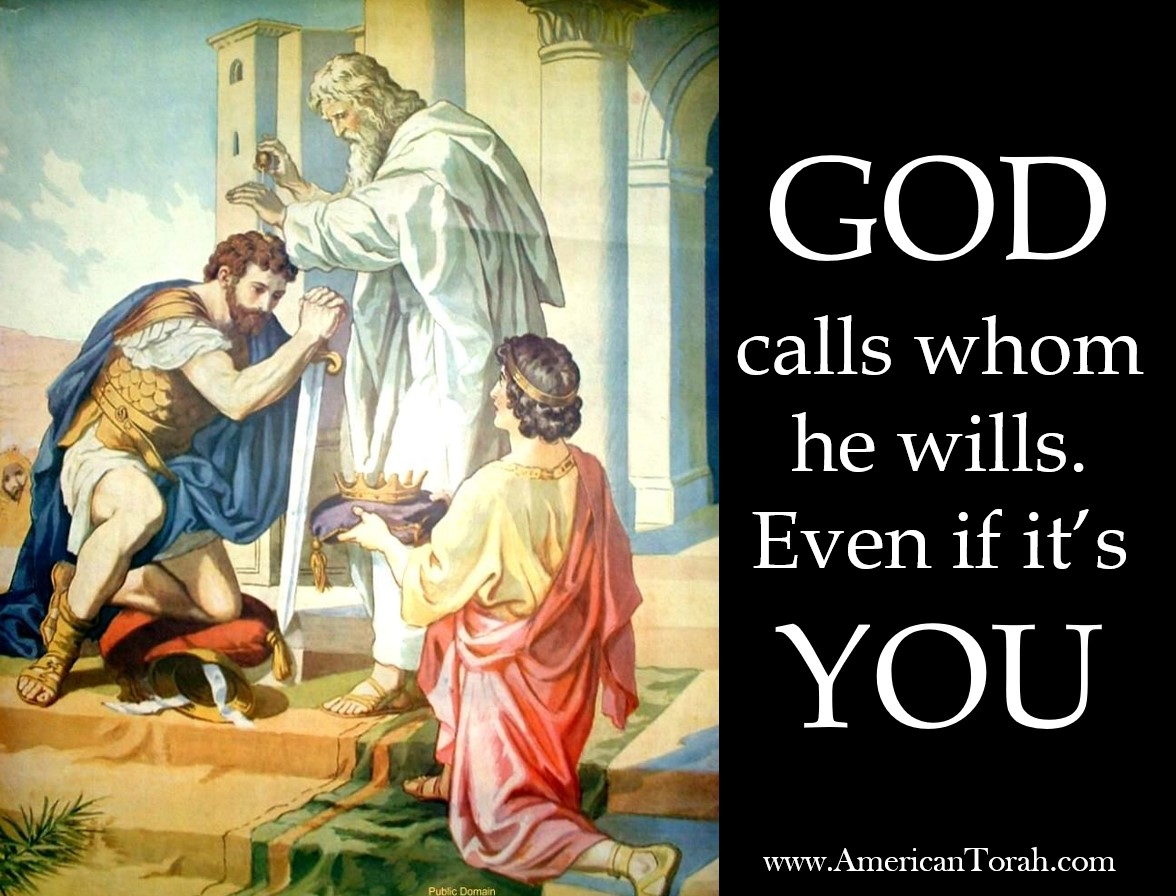 When Rebekah and Isaac sent Jacob to his uncle Laban’s home to find a wife, Jacob stopped to rest at a place called Bethel. There, he saw a vision of angels going to and from Heaven. He vowed to serve God and God vowed to see him safely back home again to the Promised Land. (Genesis 32:10-22)

Many years later, as he was returning, God met him on the road again, but this encounter wasn’t as peaceful as the first. God appeared to him in the form of an angel and they fought all through the night. Jacob refused to let the angel go, until the angel seriously injured him.

After they wrestled, the angel told him (in Genesis 32:28), “Your name shall no longer be called Jacob, but Israel, for you have striven with God and with men, and have prevailed.” However, the narrative continues to refer to him as Jacob and not Israel for several more chapters, only using the new name to refer to Jacob’s descendants. More years passed, and Jacob went on with his life.

Why did God give Jacob this new name and then not use it?

I believe it’s because Jacob wasn’t ready to be Israel, yet. Through his whole life to this point, Jacob had been passive. He was manipulated by his mother, by Laban, and by his wives, Leah and Rachel. The only times he actively pursued his own interests, he did so through treachery, sleight of hand, or flattery.

Jacob wasn’t an evil man, but he wasn’t a strong man either. He certainly wasn’t the kind of man you might expect to be the founder of a nation. He was a paragon of the beta male.

Idolatry was rampant in his house, and although Jacob might not have taken part in the worship of inanimate objects, his relationship with Rachel was, in its own way, idolatrous enough. She was the focus of his life. He doted on her to the detriment of the rest of the family, but fell short as her husband.

When she died, he merely put Joseph and Benjamin in her place and then left town to sulk by himself. His son Reuben took advantage of his absence to attempt a poorly planned and executed coup. His daughter Dinah began running with the wrong crowd, and got herself into a very bad situation. Finally, two of his sons sacked a city, killing or enslaving all of its inhabitants.

After all of these troubles were piled on his head, God called Jacob back to Bethel (Genesis 35:1) where he had once pledged to serve YHVH (Genesis 28:20-22). Despite all of the trouble and conflict, God had kept his side of the bargain and brought him safely back to the land of his fathers. But Jacob hadn’t kept his.

With this reminder, Jacob finally began acting like the father and husband he should have been decades before. He commanded his family to give up their idols and he led them all back to Bethel, where Deborah, Rebekah’s old nurse and the last remnant of the previous generation, died.

Jacob finally took the helm of his own family and began to become Israel.

That’s when God repeated the promise of a new name as well as the promises Jacob had inherited from Abraham.

God appeared to Jacob again, when he came from Paddan-aram, and blessed him. And God said to him, “Your name is Jacob; no longer shall your name be called Jacob, but Israel shall be your name.” So he called his name Israel. And God said to him, “I am God Almighty: be fruitful and multiply. A nation and a company of nations shall come from you, and kings shall come from your own body. The land that I gave to Abraham and Isaac I will give to you, and I will give the land to your offspring after you.”
Genesis 35:9-12

This is also the point at which the Biblical narrative begins to refer to Jacob as Israel.

Jacob became Israel, but he didn’t become perfect. He continued to make bad decisions and the narrative switches back and forth between the two names. Jacob was human, and no mere human will ever be perfect in this lifetime.

This shouldn’t discourage us, though. Our weaknesses are no barrier to God’s anointing.

God calls us wherever we are and then begins moving us in the right direction. Change doesn’t happen immediately for anyone, and we all move at a different pace. Even so, we are called and given a new name by God’s grace.

God will call whom he wills, even if it’s you.

P.S. This article was inspired by a conversation at Brenham Torah Community‘s Bible study a few weeks ago. Thank you, BTC!