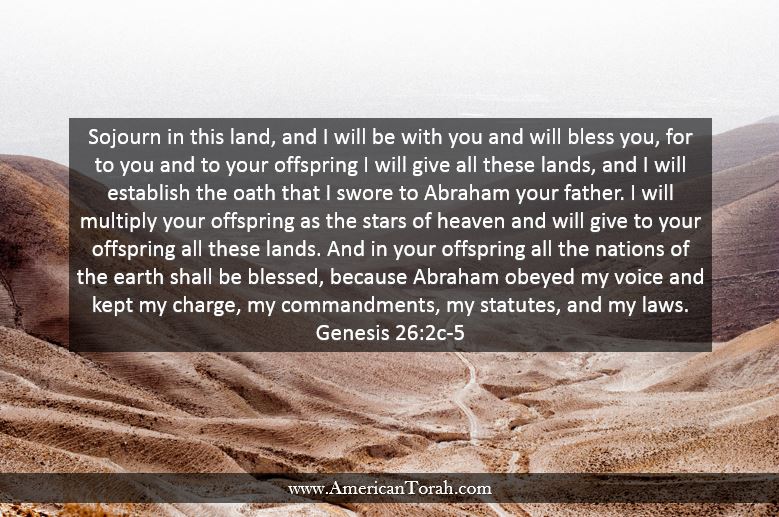 2 Replies to “You Will Not Wander Forever”