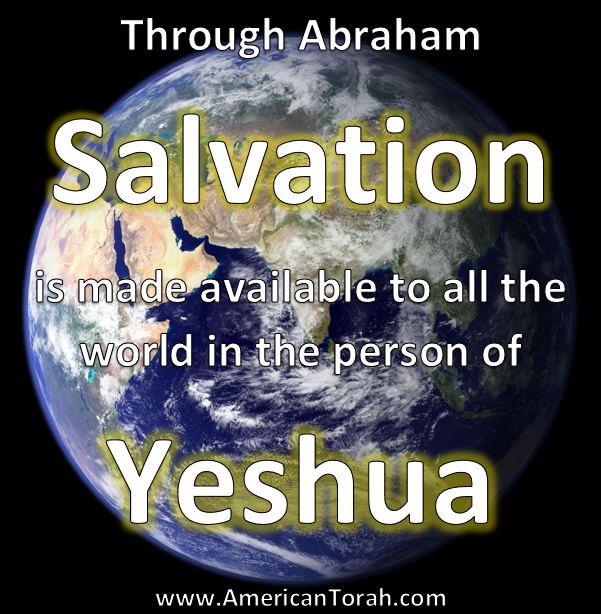 God’s standard of righteousness requires making a distinction between things, separating the clean from the unclean, and much of Creation involved separating one thing from another: light from darkness, water from dry land, woman from man, etc. We should not be surprised that the creation of a new man necessarily involves more separation and loss.

Abraham experienced his share of division resulting from God’s call on his life.

He didn’t seek any of this out. Every loss was born of necessity. He didn’t set out to break up his family or to put walls between himself and the people around him. (Although it was at times a result of his own poor judgment.) Separation, especially from family and community, is difficult and painful, but Abraham’s faith in God and in God’s promises kept him moving in a direction that required division.

God knows what is best for us. He knows what we need and, just as importantly, what we don’t need. If we trust in God, we will obey Him, and this requires a deliberate separation of our old lives from our new. Obedience to God’s commands means that we will look and behave differently from the people around us, and this will, sooner or later, cause us pain. If you are faithful to God, you will experience loss. You won’t have to seek it out–and most of the time you shouldn’t! It will find you all on its own.

Just remember this: despite all of Abraham’s losses, just like Job, in the end he gained much more than he lost. He left Egypt with great wealth. He remarried after Sarah died and had many more children. He didn’t even realize his greatest gains in his lifetime, though he surely knew of them because of his special relationship with God. He became the father of many nations, not just by Isaac, but by Ishmael and all the sons of Keturah. Greatest of all, through Abraham, salvation has been made available to the whole world.

Be faithful. Be obedient. Let God worry about life’s profit and loss.