I have frequently heard it said that the Law was given as a sort of object lesson, to prove to Israel–and by proxy all mankind–the futility of attempting to earn salvation by keeping the Law. While that isn’t quite correct, it isn’t very far off the mark either. 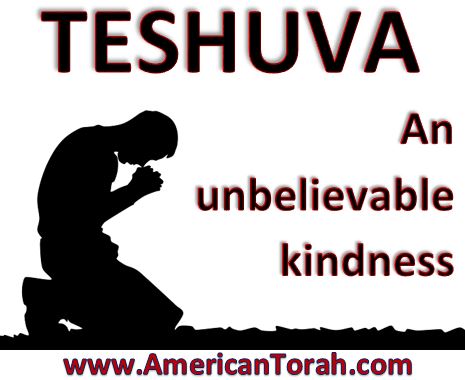 witness against the trespasser who cannot claim that he didn’t know he was on private property when it was clearly marked. Despite the clearly marked boundaries of Torah, despite God’s assurance that his laws are not too difficult for us, we all still fail. We are all trespassers, and without God’s grace to forgive us, we would all be condemned to die under the Law by the Law’s own testimony. The real object lesson that demonstrates to us that we cannot be saved by the Law is the destruction of the Temple.

In Paul’s day, he spent a significant amount of time and ink arguing against those who claimed that the new gentile converts could not be saved without undergoing the full ritual conversion of becoming a Jew. Paul continued to keep the Law, circumcising Timothy and sacrificing at the Temple, but he clearly understood that those things were mere shadows of the spiritual reality. He wasn’t alone. Many other Jews understood this, but unfortunately they appear to have been in the minority. The Temple eventually had to be destroyed before God’s grace would be widely accepted.

I recently listened to a 2006 discussion of Yom Kippur and teshuva by Rabbi Meir Schweiger. Addressing the matter of atonement without the Temple, he said:

This is an unbelievable kindness…to allow me the opportunity to once again be in relationship with him.

Perfect obedience to the letter of the law cannot save you, but it can point you in the right direction. Salvation is found in the “unbelievable kindness” of God’s mercy in providing a sacrifice whose blood atones for all who trust in him and commit heart-felt teshuva.